PIANTIAMO IL FUTURO: RESULTS FROM THE CHRISTMAS PROJECT WITH THE SCHOOLS OF TORTONA 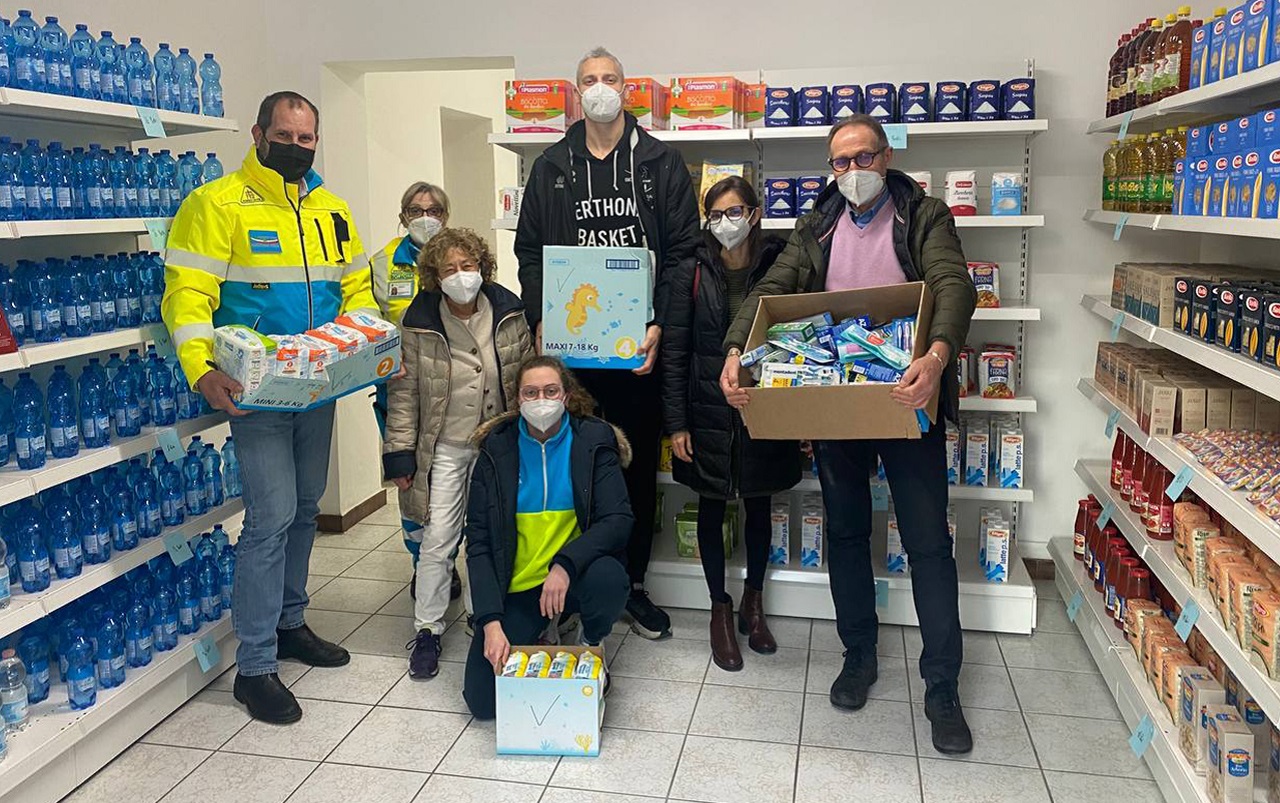 Good results keep rolling in from the “PiantiAMO il futuro” project (which translates as “Let's plant the future” with a play on words integrating the expression “I love the future”), an initiative launched by Derthona Basket in partnership with Riccoboni Holding aimed at placing social initiatives and the local region at the heart of everything and addressed to Tortona schools of all levels.
For the Christmas charity initiative, during which, traditionally, several schools are engaged in a food drive for the needy, some first team players launched an appeal to the students of a number of classes to encourage them to donate products.

The result was overwhelming. In addition to the valuable donations raised by the schools, new institutions joined for the first time in the charity initiative, multiplying the resources for those going through a difficult time.

On Wednesday, 19 January, first team player Chris Mortellaro, together with representatives of some of the schools, concluded the mobilisation by personally delivering personal hygiene and household cleaning products to the Diocesan Caritas and Emporio solidale della Misericordia charity organisations. 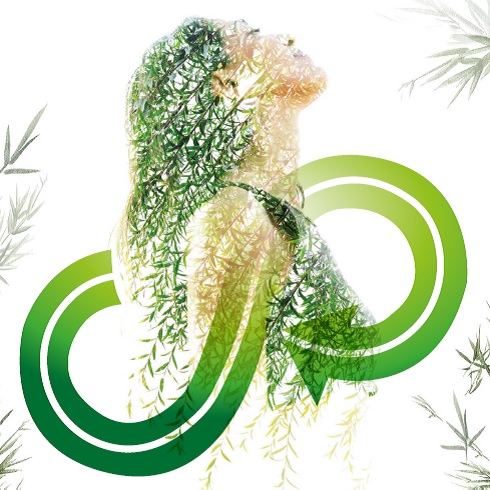 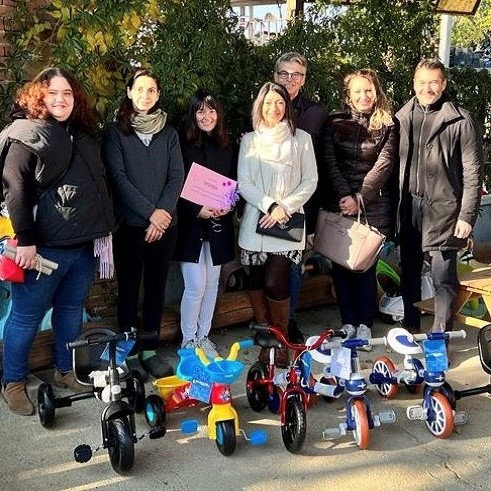 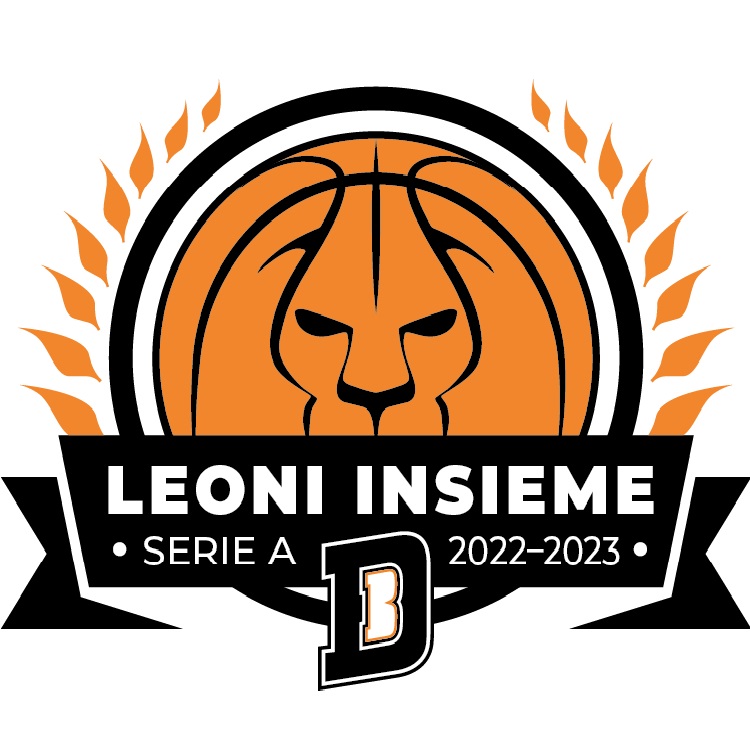 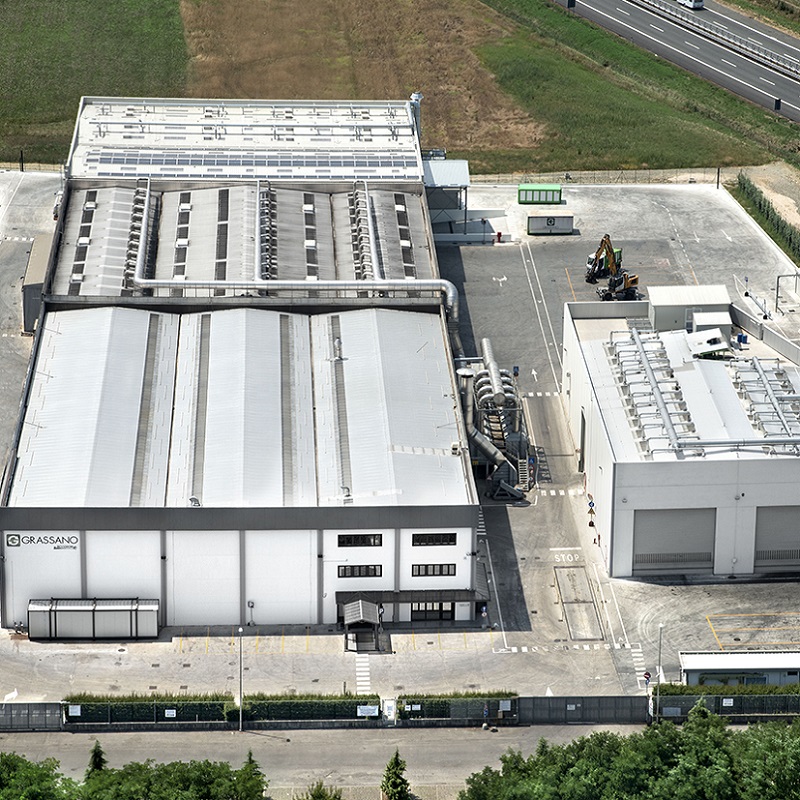 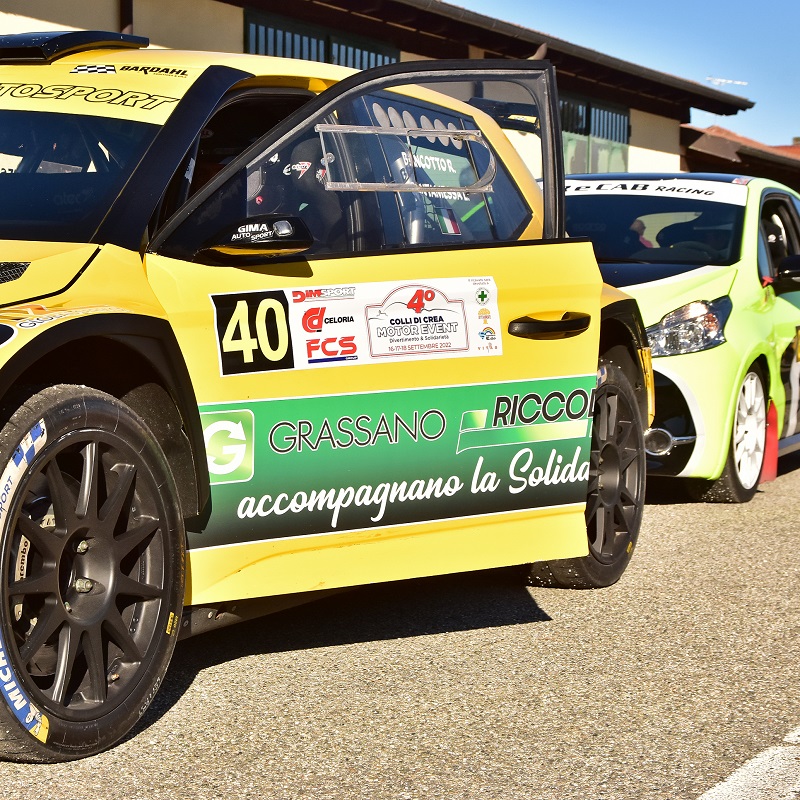