PRIZES AWARDED TO THE FINALISTS OF THE RICCOBONI PLAYGROUND CONTEST

Prizes were awarded to the finalists of the Playground Contest during a ceremony last Saturday, 11 June. The competition challenged the students of Casale Monferrato (province of Alessandria) to create a feature mural for Playground Gabri, the outdoor court of the PalaEnergica Paolo Ferraris sports centre built thanks to the support of Riccoboni Holding.

Contest organisers received more than fifty submissions, selected six finalists, and then turned to fans of the local JB Monferrato basketball team to choose the winner by popular vote on the club’s social media. In a close call after tallying the over 250 votes received, the winner of the contest was Davide Dian, third-year student of Graphic Arts and Communication at Leardi Institute.

Riccoboni Holding’s Marketing Manager Nicole Riccoboni commented: <We are absolutely delighted to be able to combine our support for the team with working to redevelop the PalaEnergica Paolo Ferraris. It is something which will benefit the entire community, because it perfectly symbolises the goals we believe in for corporate social responsibility: to improve the quality of the environment and the quality of life for present and future generations. With today’s presentation of the mural, we finally see the project come to completion. I would like to extend a heartfelt thank you to the schools and students that took part in the contest and to the winner in particular, for the creative idea he elaborated.>

“This inauguration concludes the string of events related to Playground Gabri after its opening in July 2021,” explained JB Monferrato CEO Savino Vurchio. He continued: “However, the activities of the playground don’t end here and will be geared towards greater utilisation and enhancement of the external area of the PalaEnergica Paolo Ferraris. A sincere thank you goes to Riccoboni Holding, which believed in the project and has already confirmed its sponsorship for the next season: the company's logo will continue to be featured on the kit shorts, like it was in the latter part of this season".

SPECIAL WASTE, THE ISPRA 2022 REPORT IS OUT 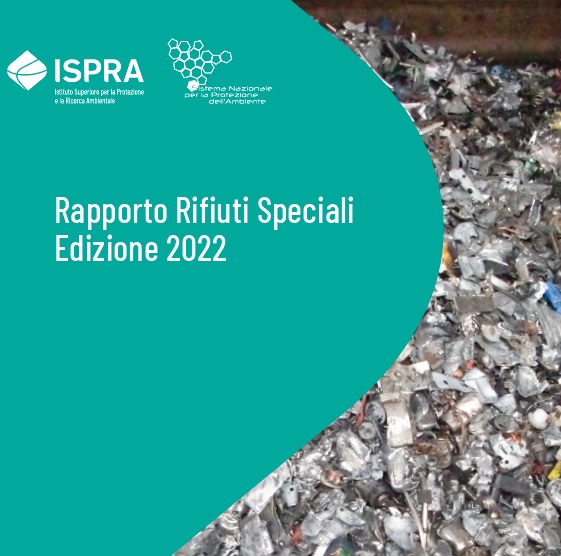 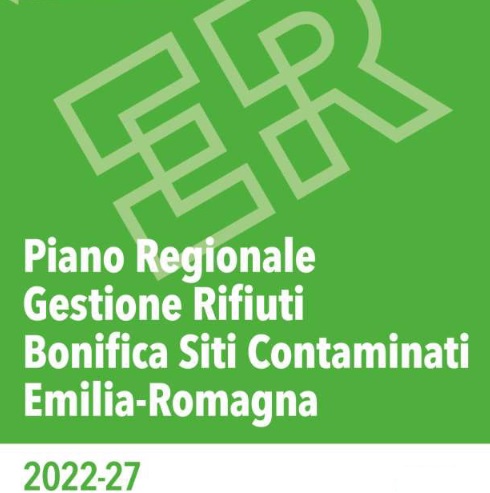 ECO.IMPRESA AMONG THE SPONSORS OF THE “MAGGIO MUSICALE SALENTINO” EVENT 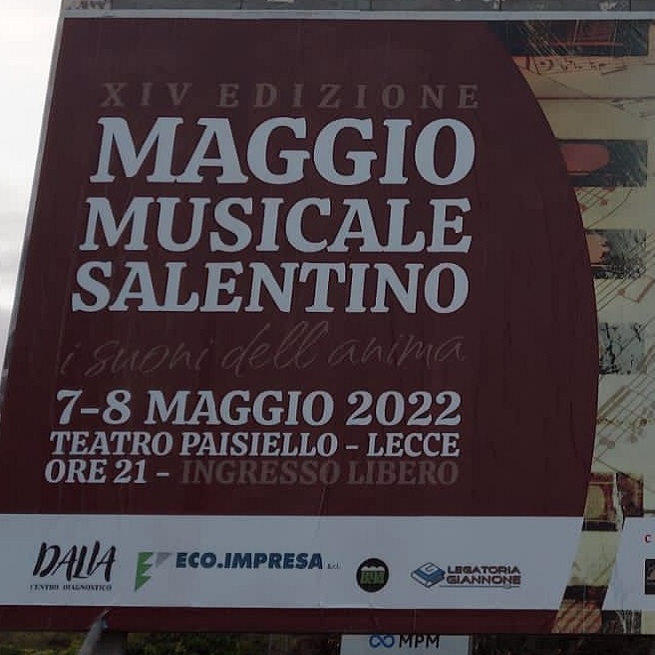 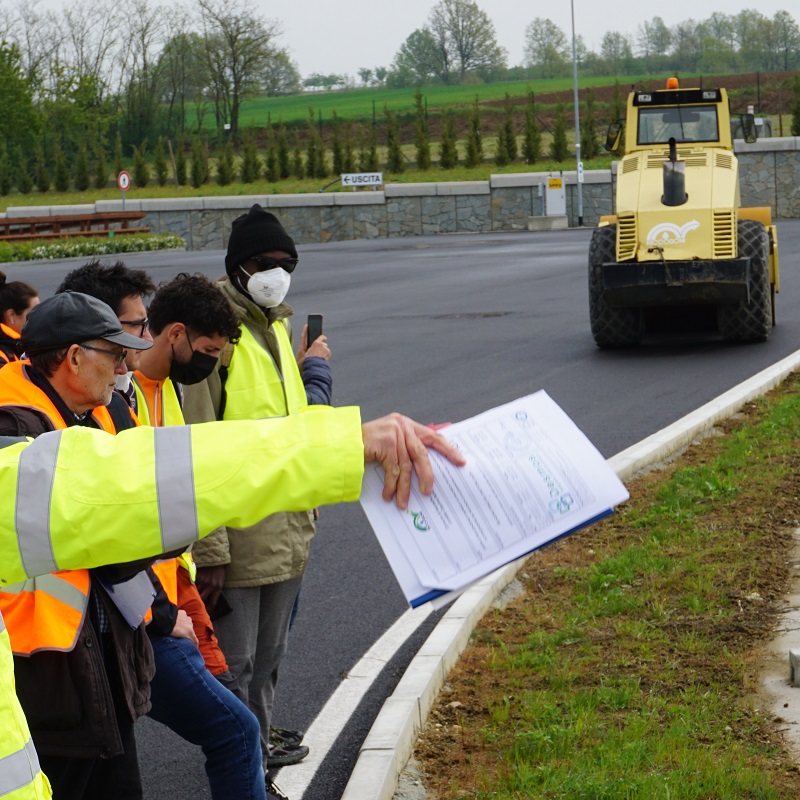 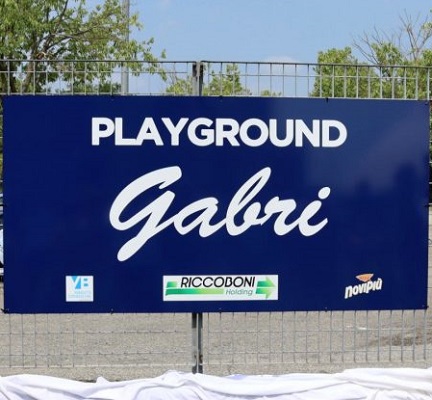